The older a mother is when she conceives, the higher her risks for various pregnancy complications. Knowing this already in advance is important when it comes to tackling your own family planning, since all factors should be taken into account. 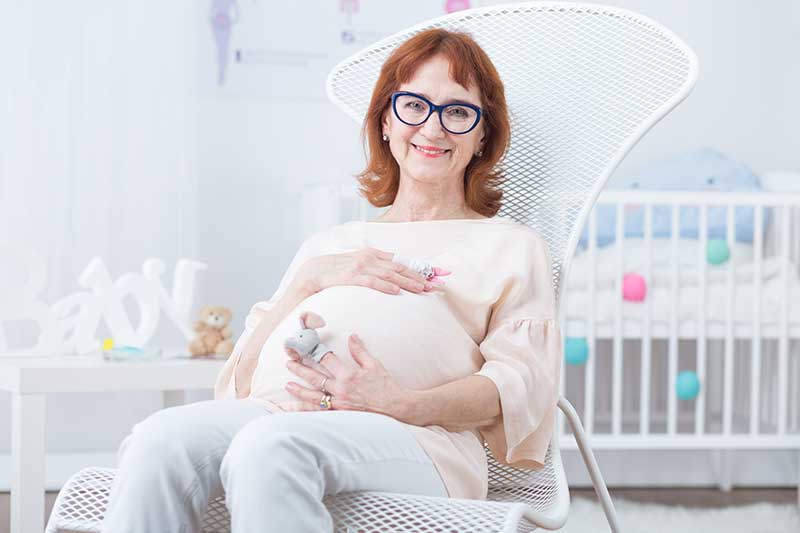 Women in America are having children later and later in life. The average age of a woman’s first pregnancy has risen from 21 in 1970, to 26 in 2016. It’s true that this increase in average age is partly due to the rapid decrease in teen pregnancy rates, which have fallen by half since their peak in 1990.

However, the increase in average maternal age is also due to adult women waiting longer to conceive. This is caused by obligations at work and in higher education as well as shifting cultural standards. The CDC reports that the number of women giving birth over the age of 35 has risen dramatically, jumping from 1.7 out of every 1,000 women in 1973 to 11 per 1,000 in 2012. This is more than a six-fold increase over 39 years.

While there are some threats to one’s fertility levels when it comes to waiting until later in life to have children, waiting until later in life to have a child is not without benefits. Older mothers are, on average, better off financially, more emotionally mature and in more stable romantic relationships. They’re even more likely to breastfeed, a practice that provides many health benefits over bottle-feeding. However, the older a mother is during her pregnancy, especially after age 40, the more likely she is to experience complications in her pregnancy, some of which are dangerous.

Advanced maternal age can cause a variety of problems with labor and delivery. Older mothers are more likely to: 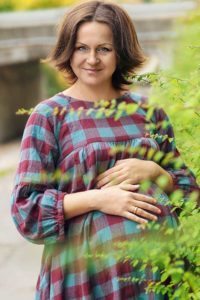 Researchers believe that these effects are due to physiological changes in an older mother’s body. Scientists at King’s College London in the United Kingdom did research on mice that found that the older the mother, the less the muscles of her uterus were able to contract. This was at least partially due to lower levels of mitochondria, which provide the cells of the uterus with energy. The muscles were also less responsive to oxytocin, a hormone that stimulates contractions during labor.

Other pregnancy complications unrelated to labor and delivery that older mothers are more likely to experience include increased risks of gestational diabetes, stillbirth and low birthweight. Additionally, the risk of the baby having Down syndrome increases dramatically the older the mother is. This is a genetic mutation disorder that causes mild-to-moderate mental retardation as well as problems with the heart, intestines, hearing and vision. While a 20-year-old mother has a 1 in 1,600 chance of delivering a baby with Down syndrome, a 45-year-old mother has a shocking 1 in 30 chance. The risk of miscarriage also increases with age: Until the age of 30, only 10 percent of all pregnancies end in a miscarriage in the first trimester. For women who are 35, the danger increases massively. At the age of 45, a misscarriage occurs at every second pregnancy.

Can the Father’s Age Make a Difference, Too?

Age-related pregnancy problems are mostly caused by advanced maternal age. However, having an older father can also contribute. Research has shown that if a baby’s father is over 40 at the time of conception, the child has an increased risk of autism, schizophrenia and rare birth defects. Advanced paternal age also makes it more likely that the pregnancy will be miscarried. These effects are believed to be caused by age-related DNA damage in the father’s sperm.

Deciding when in life to have a child is essentially a trade-off between providing a more stable life for your child and having a healthier child. Though the overall risks of childbirth and health complications later in life remains fairly small (with the exception of Down syndrome risk), the risks are still higher than if you don’t wait so long. It’s up to each individual couple to determine when the best time to have a child is, and choosing to wait is not necessarily a wrong decision. Many different factors play a role, and this must be carefully weighed.

Pregnancy Basics
Previous Post: « The Significance of Folic Acid for a Healthy Pregnancy
Next Post: Setting Up for Easy Meal Prep Before Baby Arrives »