Are you pregnant, experiencing depression and considering taking medication? Perhaps you’ve been taking an antidepressant prior to becoming pregnant and wondering if it’s safe to continue. You may have a friend or relative in this situation. This article presents the latest findings on the safety of antidepressants during pregnancy. It also offers alternative strategies that can defer depression. 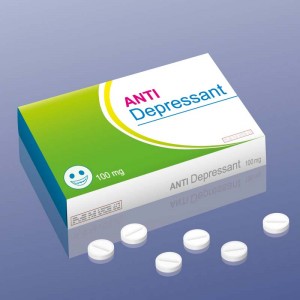 Substituting a dubious drug with a less controversial one is an option. There is the possibility that switching to another medication could fail and lead to depression relapse. A health care provider who knows a mother’s medical history is in the best position to provide advice.

Abruptly quitting an antidepressant during pregnancy isn’t advisable. It can cause a return of maternal depression as well as withdrawal symptoms. With SSRIs, tricyclics and Wellbutrin, symptoms can take the form of anxiety, irritability, nausea, vomiting, chills and fatigue. With MAOIs, withdrawal symptoms are more severe and include insomnia, hallucinations, disorientation, aggression, slurred speech, imbalance, involuntary movements and electric shocks.

Whew! Enough of the scary possibilities! The following antidepressants carry a low risk of complications.

If you haven’t yet taken medication, there are effective alternatives that can help ward off depression. These may also be employed if your doctor decides to taper, switch or discontinue an antidepressant. 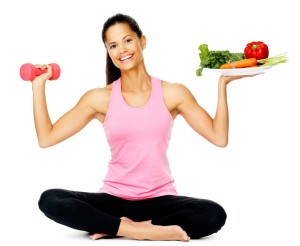 The following strategies are suggested by the American Pregnancy Association:

The Importance of Treatment

Despite the pros and cons regarding antidepressants, one thing is certain. Treatment for depression during pregnancy is vital. If not addressed, depression can lead to unhealthy eating, low energy and apathy. It can also result in turning to other dangerous means of coping, such as smoking and drinking alcohol. These habits can harm a baby in terms of premature birth and low birth weight. They also increase the risk of postpartum depression.

Remain under the care of a reputable physician familiar with your medical history. Together, you can weigh the pros and cons of antidepressants, and make an informed decision. Carrying a child is one of the most thrilling experiences in a woman’s life. Achieve victory over depression and enjoy your pregnancy!

Everyday You
Previous Post: « Pregnancy and the Rhesus Factor: Protection Through Prophylaxis
Next Post: How to Lose Weight After Pregnancy »