Prenatal infections could harm expecting mothers and their unborn children. To help prevent prenatal infections, it is best to educate yourself early on and take a few preventative measures.

Any type of illness developing during pregnancy has the potential to pose serious harm to both the expecting mother and her baby. That said, certain kinds of infections are notorious for precipitating serious health issues and should be avoided at all costs.

Fortunately, there are several steps expecting women can take that might reduce their risk of developing these potentially serious medical conditions. 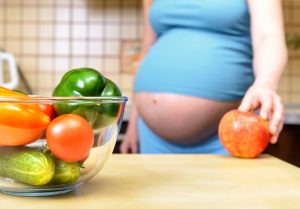